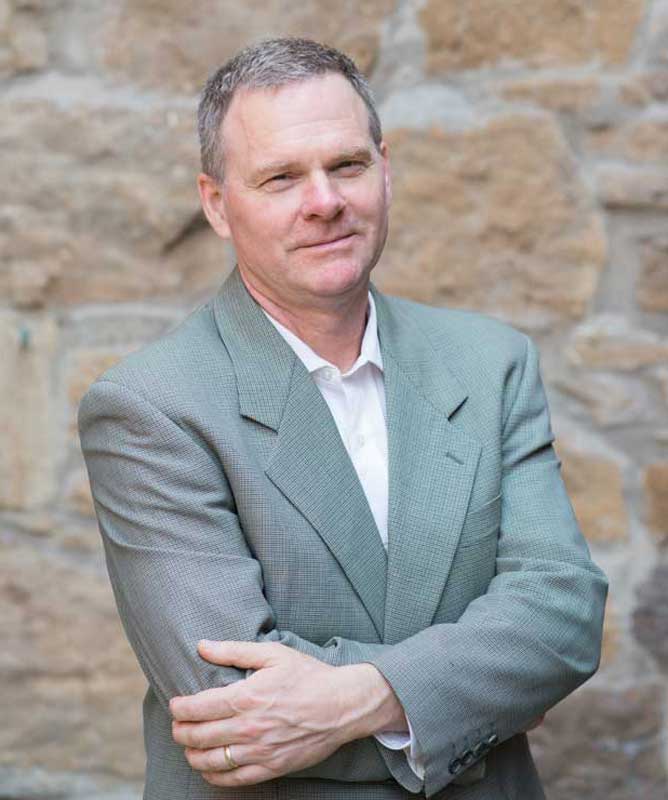 Derek Collins is a graduate of McMaster University (Honours B.A. in Political Science) and the University of Windsor Law School and was called to the Ontario Bar in 1992. He worked at Harris & Henderson for approximately 9 years before joining Turkstra Mazza Associates in 2001. Derek is a civil litigator who practices primarily in the areas of employment, commercial and personal injury law.

“As a litigator, I represent individuals and corporate clients at all levels of court and before various administrative tribunals. I enjoy the challenge of being presented with a wide variety of legal issues and resolving them to my clients’ satisfaction.”